Every time anyone starts a business, they start it with a vision of the final outcome whether they are part of a team or not. The problem starts when yours or the team’s vision is too broad, and you kind of realize that you won’t manage to see your product come to life only with a lot of wishes.
Business
December 3, 2019

That is when you should start thinking about what your North Star Metric (NSM) is. Now before you scratch the back of your head, and you remember that you vaguely knew this concept, but you have never used it and your memory is rusty, read this article first.

North Star is the brightest star in Ursa Minor constellation, and it is centered in the north celestial pole. Moreover, the entire northern sky moves around it, and it sometimes shows lost people where the north is, and how they can make it home safe. And just like it’s natural counterpart the North Star Metric shows people the way to their idea, and the core of their product, and the value that it should bring to consumers.

What and why is North Star Metric so important?

A North Star Metric is a concept that appeared a few years ago in Silicon Valley, and that captures the core value your product delivers to customers.

Think of the North Star Metric as a driver for your company, and that gives the “aha” moment for a buyer, client, customer or user.

Let’s start with a simple example between two well known social media platforms: Facebook and Myspace. As you are aware already Facebook is the biggest social network worldwide to this day, while Myspace got lost through the years. Now, of course there are many reasons why companies succeed or fail, but one of the reasons can be NSM and the way you found the core of your product. Growth advisor and investor, Buckley Barlow, believes a major reason, Myspace failed and Facebook succeeded, has to do with the NSM they were focused on.

For example, Myspace’s NSM was Registered Users, whereas Facebook focused on Monthly Active Users. This different approach led Facebook to have a growth mindset, and optimize and improve what is needed, meanwhile Myspace failed because Registered Users only showed who has signed up, and unfortunately it didn’t show if the users are continuing to use the platform. And therefore they couldn’t see who chooses to use and see the value of their product, and users who don’t get value from a product will stop using it. By tracking Monthly Active Users, Facebook could oversee changes in user numbers and see which users found value from using the platform.

That is why discovering your company’s North Star Metric is important because it is the key to long-term sustainable growth for your business. Finding this only metric can help you optimize the processes of your product and understand your customers better. To sum it up, it gives clarity and alignment on what it needs optimizing, it can communicate the impact and progress to the entire company, and it holds the product accountable towards an outcome.

How do you actually find it?

In order to identify the needed NSM, you need to understand the value your users are getting from your product and how they get it.

If we talk about daily usage, the NSM is broken down in more metric that makes all the teams take ownership and be accountable towards the bigger goal. Many of these metrics need to be structured and achievable in order for them to contribute to the end result. So after you find the North Star Metric fit for your product plan for the small steps is needed as well.

Also consider the downsides of every metric can bring. “Think through some scenarios where growing the metric could lead the team to behave in ways that are against the long term interest of the business.” — Sean Ellis mentioned in one of his Medium articles on Finding your North Star Metric. (link to the article)

He also gives an example about how the NSM you chose can lead you in the wrong direction. For example, when talking about “average monthly revenue per customer” you have to think that the way to grow this number would be to eliminate all customers that have a relatively low value, even if they are profitable customers. This would likely reduce your overall customer and revenue growth rate but when taking into account this NSM you will most likely have to do that.

A different suggestion is to keep your NSM simple so that it can be understood by everybody that works or will work for that, because if it something more complex people will be confused by it and they will not know what to focus on.

Finally, the North Star Metric can become a powerful metric if the team associates it to the overall company’s mission. As mentioned before, Facebook does an excellent job of connecting their NSM, which is Daily Active Users, to their mission of “bringing the world closer together” , and they have been doing a good job so far.

This article is inspired based on the keynote delivered by Sean Ellis at the How to Web conference in Bucharest that took place at the end of October.

Most successful startups have NSM, a “single metric that best captures the core value that your product delivers to customers.” That metric can take a lot of forms, but the idea is that it should be specific to your company and business. Here are a few examples of companies that use NSM as a guide for all of their operational tasks. 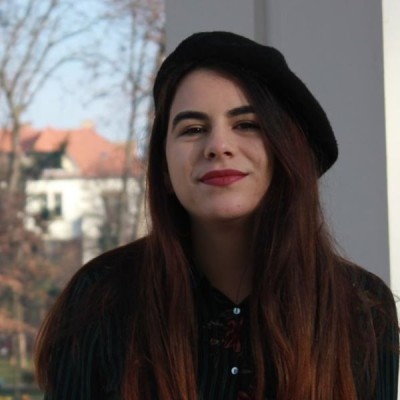 Overview on accelerators and startups programs (January to July 2020) 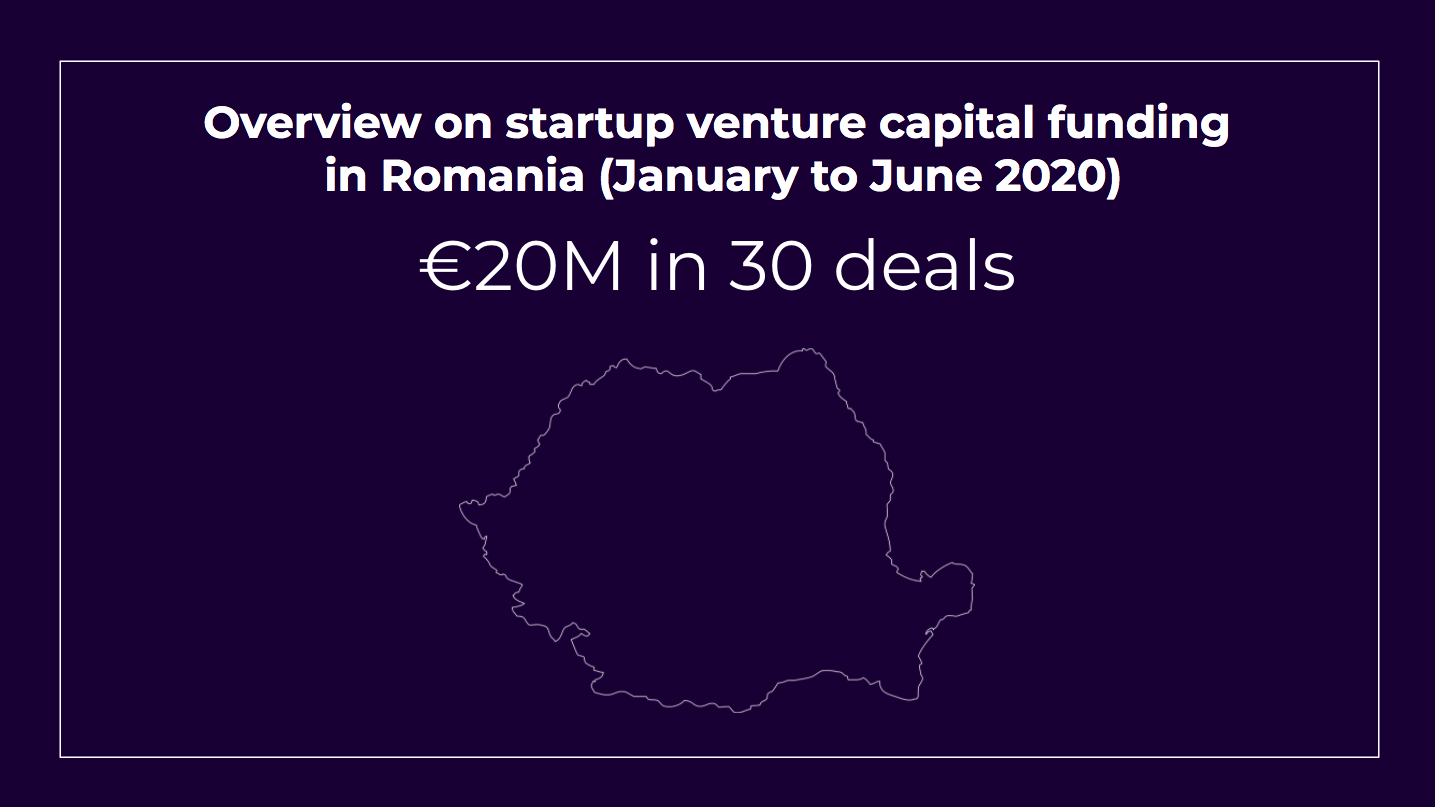 Overview on startup funding in Romania (January to June 2020) 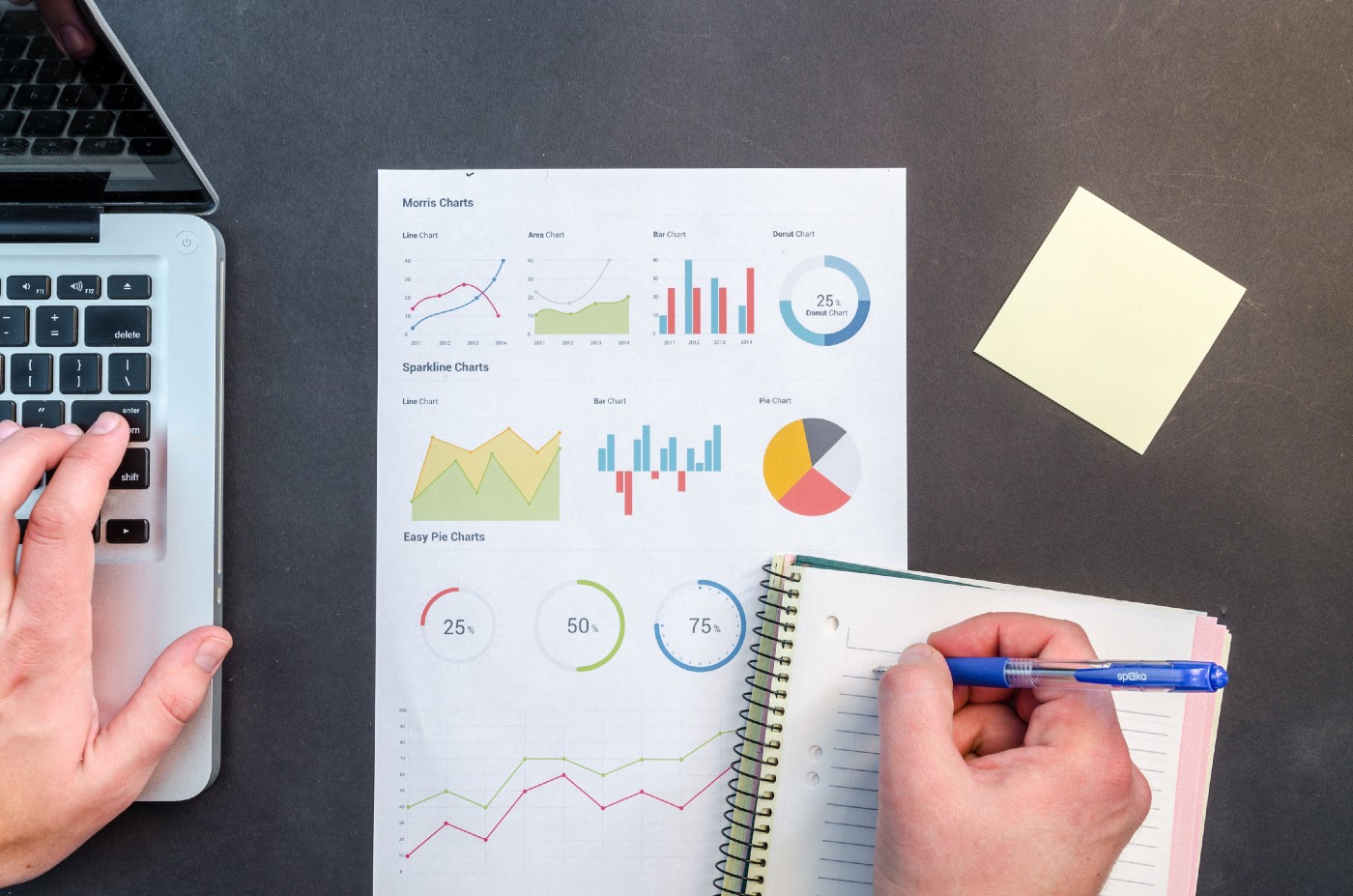 Nine business models and their metrics

We've been involved in the Romanian startup ecosystem since 2012 and now we’re expanding our network and reach in other countries.
Read more